in collaboration with Camille Sineau

Extract from the article :

« Smooth space and striated space —nomadic space and sedentary space— the space in which the war machine develops and the space instituted by the State apparatus—are not of the same nature. No sooner do we note a simple opposition between the two kinds of space than we must indicate a much more complex difference by virtue of which the successive terms of the oppositions fail to coincide entirely. And no sooner have we done that than we must remind ourselves that the two spaces in fact exist only in mixture: smooth space is constantly being translated, transversed into a striated space; striated space is constantly being reversed, returned to a smooth space. »

The notion of the smooth and the striated as defined by Deleuze and Guattari are important theoretical tools to transcribe the experiential character of geography. Indeed, they have tried to propose a spatial and experiential theory, through the creation of concepts rooted in sensible experience. Deleuze and Guattari use the extended metaphor of textile to express the characteristic of both the smooth and the striated. Striated space is woven, like a directional entanglement of fibres. It is the “fixed” and sedentary space of work and effort mixed together with the soil. The smooth space is made of felt, which is an agglomerate of fibres with no specific direction nor hierarchy. It is the nomadic space, in constant movement. 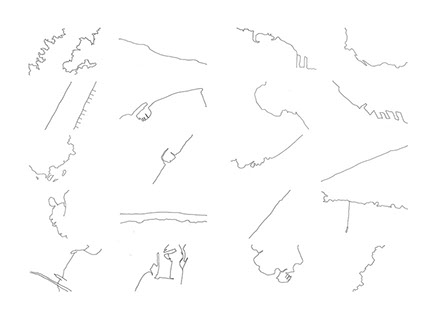 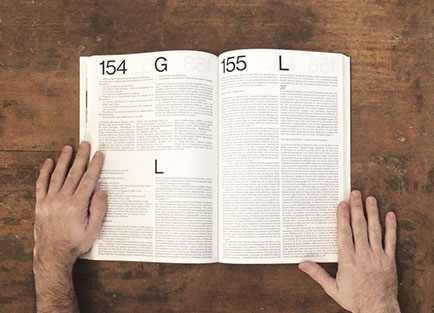 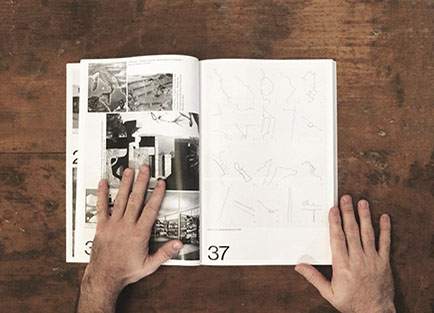